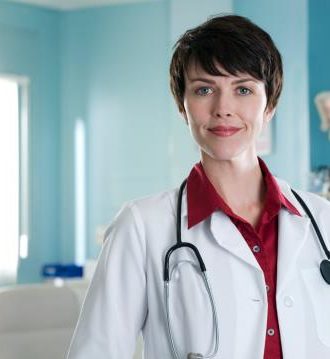 People diagnosed with cyclic vomiting syndrome (CVS) experience repeated episodes of severe nausea, vomiting, and exhaustion that happen suddenly and without any apparent cause.  Episodes of CVS may last anywhere between a few hours and several days. People affected often need emergency care due to rapid onset of life-threatening dehydration. CVS episodes often start at the same time of day, last the same amount of time, and exhibit the same level of intensity.

CVS is a gastrointestinal disorder with no known cause but may be linked to problems with  GI, endocrine, or nervous system functioning, including:

Signs You May Suffer from Cyclic Vomiting Syndrome

CVS can only be diagnosed by a gastroenterologist who can initiate appropriate tests and physical examinations to determine whether it is CVS or another medical condition causing severe nausea and vomiting. In addition to “cycling” regularly, CVS also presents the following symptoms:

Dehydration is the most serious consequences of untreated CVS. Occurring when the body loses more fluids than it replaces in a short period, severe dehydration can lead to organ failure if fluids are not immediately replaced by IV saline solutions. Inflammation of the esophagus called esophagitis may also emerge as regurgitated stomach acid frequently irritates the esophagus. Severe vomiting is also known to produce Mallory-Weiss tears, which are tears at the bottom of the esophagus that bleed into the GI tract and cause bloody stools.

Medication taken during the prodrome phase is meant to stop the cycling before it progresses into the vomiting phase. Dr. Dar may prescribe Ativan or Zofran for nausea, Zantac or Prevacid to reduce production of stomach acid and Imitrex (in pill form, injection or nasal spray) for migraines that may trigger CVS.

As one of San Antonio’s most respected gastroenterologist, Dr. Seema Dar urges anyone who thinks they may be suffering from cyclic vomiting syndrome to call her office today and make an appointment for a comprehensive physical examination and evaluation of symptoms.