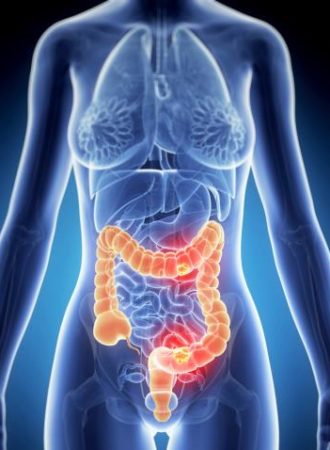 On Monday, August 11, 2014 the FDA approved a new test for colorectal cancer screening. In an unusual twist, CMS proposed that Medicare will cover the costs of the test for individuals age 50 to 85. This is the first time in history that a product has been approved by FDA and recommended for Medicare coverage on the very same day.

Colonoscopy isn’t well-accepted by Americans as a screening test because it requires an unpleasant preparation regime to ensure the colon is clean, and because it is invasive. The new test, calledCologuard, is non-invasive and can be done at home. It requires no preparation, no medications and no dietary alterations. A sampling kit can be obtained through any health-care provider. Stool samples are collected at home and mailed to a laboratory for testing. The test looks for DNA changes and biomarkers indicative of colorectal cancer or pre-cancerous lesions.

Fecal occult blood testing, an older, less sensitive test similar in concept to Cologuard has been recommended as a screening test for colorectal cancer by the American Cancer Society and the United States Preventative Services Task Force. If an individual opts to use fecal occult blood testing, the general recommendation is to take a test each year after the age of 50. It is unclear if a yearly Cologuard test will be recommended as well, or if a different testing interval will be recommended.